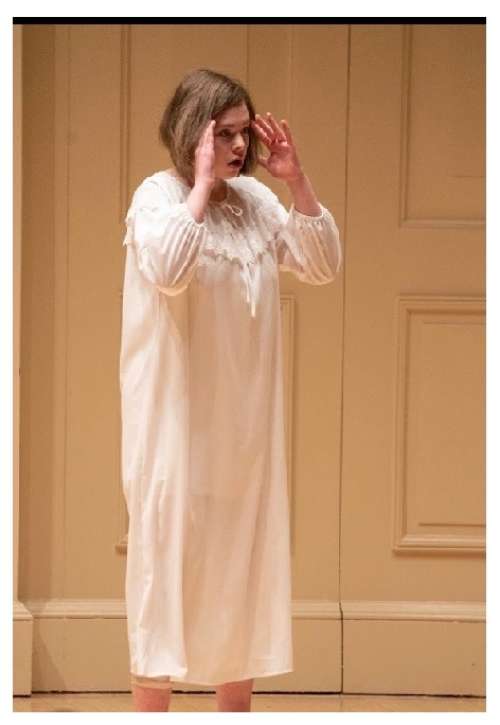 Rebekkah was born for the stage! She is a One-and-Only: A True Triple-Threat!

Although she is only 16 years old, she has performed in over 75 musicals. Her featured performances were Anne in Anne of Green Gables, Nathan Detroit in Guys and Dolls, Scar in The Lion King, Cogsworth in Beauty and the Beast, the Narrator in Joseph and the Amazing Technicolour Dreamcoat, and Lord Farquaad in Shrek.

Rebekkah has also won many awards for Speech Arts and Drama, Singing, and Dancing. In 2019 Rebekkah placed 2nd in her age group at the prestigious International Opus Magnum Speech Arts Festival at Carnegie Hall in New York City. At the Access Broadway competition in the USA, Rebekkah has won a Broadway Star, Runner-up Miss Access Broadway, and Runner-up All Star Performer.

Rebekkah is an avid reader, enjoys writing fiction and poetry, playing the guitar and arranging music, and cuddling with her six cats.